Happy 2014! Do you feel, as I do, that the Year of the Horse is already galloping by?!! Here’s what I’ve been doing since my last newsletter.

On January 18, over 300 volunteers helped launch the Alameda Community Garden at the Alameda Beltline/Jean Sweeney Open Space Park, by weeding, mulching, building planter boxes and compost bins, and more. How exciting to see this long-neglected, 22-acre former railroad property being transformed into a community park that will include walking and bicycle paths, picnic areas and a community garden that will help supply the Alameda Food Bank. Special shout-out to Planning Board Member and architect, Kristoffer Köster who donated his services to design the Draft Site Plan, and showed up to help build planter boxes. Many volunteers told me that this community spirit is what they love most about Alameda. I couldn’t agree more. 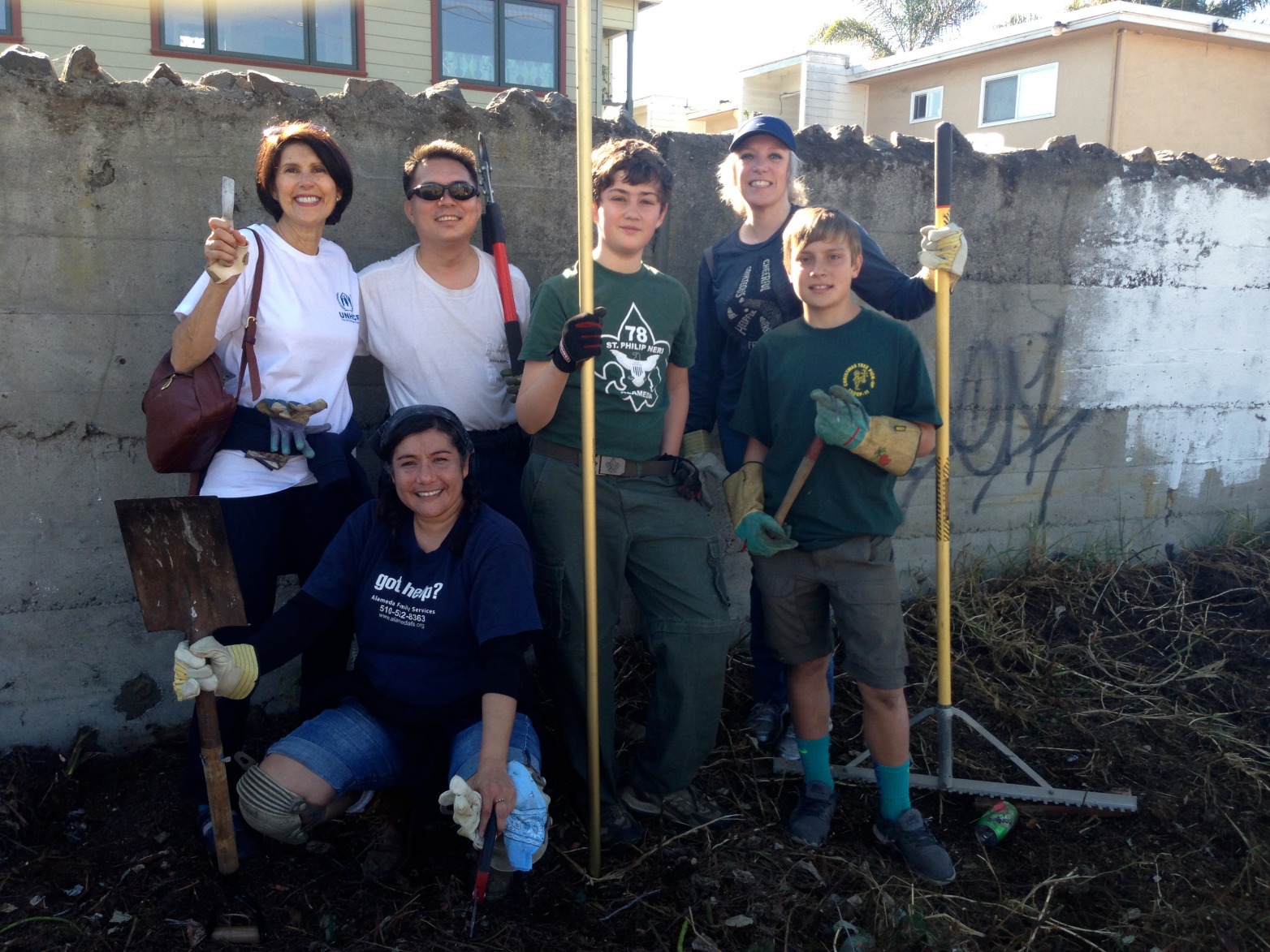 My group cleared a tangle of blackberry bushes (ouch!) and weeds from this stretch of wall. More volunteers painted over graffiti so another group could paint a mural. 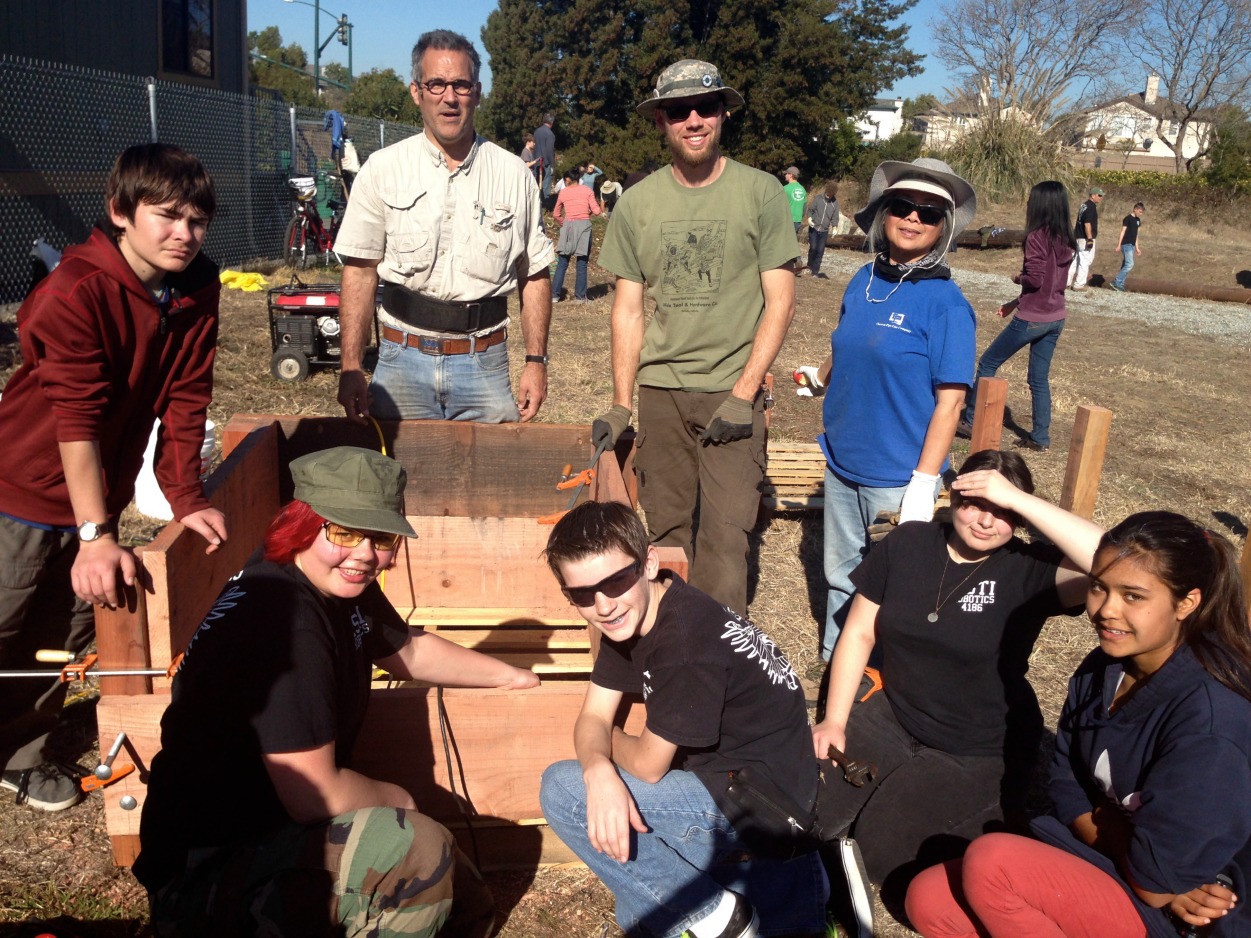 On February 3, the Alameda Police Department organized a public forum at the Main Library to discuss their interest in acquiring Automated License Plate Readers (ALPR’s), using grant funding, and to solicit community input. The panel included APD Chief Paul Rolleri and Captain David Boersma, as well as representatives from the Northern California Regional Intelligence Center (NCRIC) and American Civil Liberties Union (ACLU). ALPR’s are cameras mounted on patrol cars, or fixed locations such as bridges, or the entrance to the Tube, that can capture license plate numbers, date and time, GPS coordinates, and sometimes, an image of a vehicle’s occupants. The police representatives described ALPR’S as “a force multiplier” because they allow police to do what they do now - track license plate information to solve crimes - only faster. The NCRIC representative discussed how ALPR’s allow sharing of information among federal, state and local law enforcement, while the ACLU representative emphasized the need for well-defined policies that establish legitimate use of ALPR’s and appropriate safeguards. There will be additional opportunities for public comment when the City Council considers the issue, sometime this Spring. 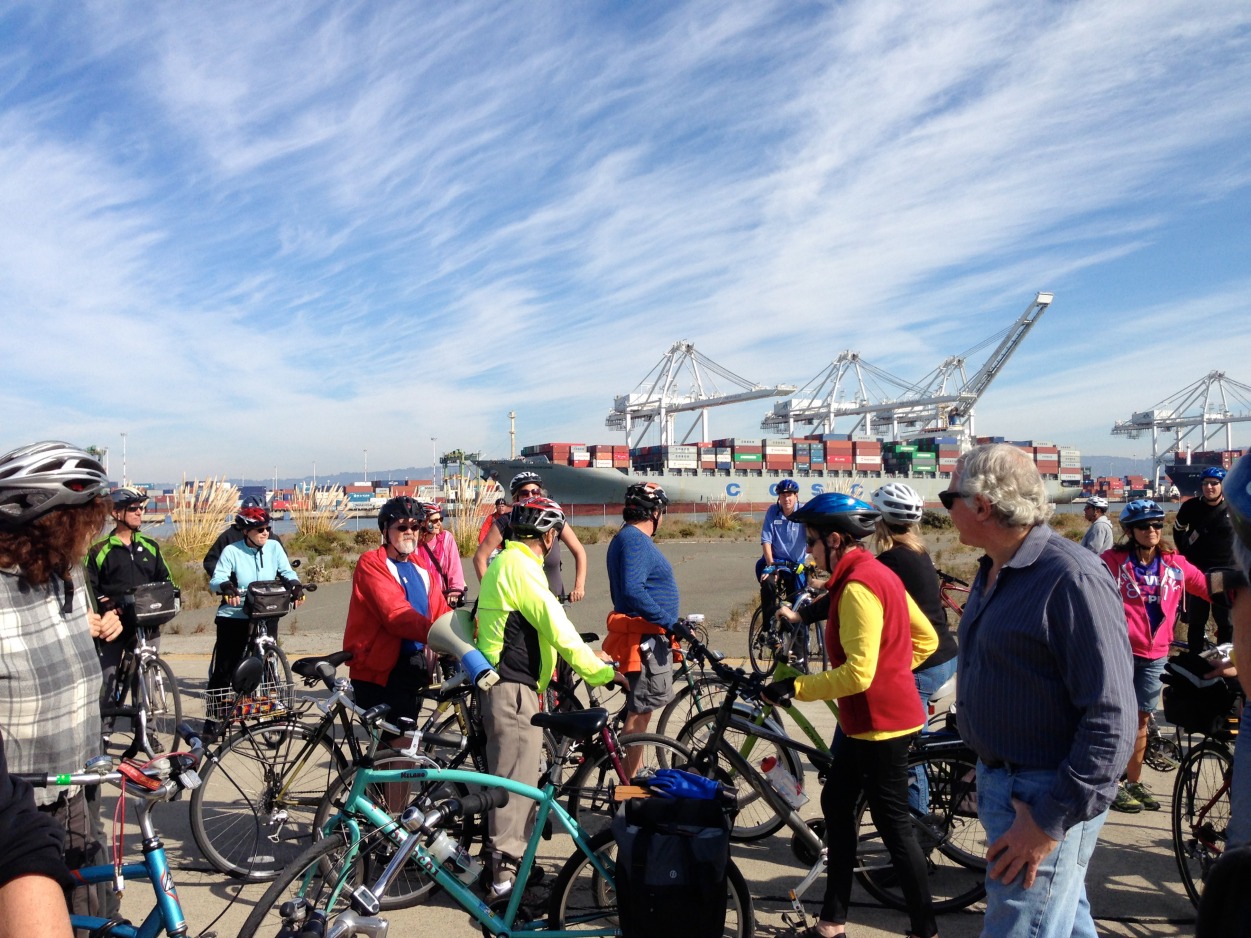 On November 2, 2013, a beautiful fall Saturday morning, 135 folks showed up on bikes to tour Alameda Point and see, up close and personal, the opportunities and challenges, for development and open space preservation, that exist at the former Naval Air Station. Led by City Planner Andrew Thomas and Alameda Point Chief Operating Officer Jennifer Ott, we stopped at 9 different locations for briefings on site specific planning efforts, and to ask questions. I think everyone came away with a deeper understanding of the vastness of this property, and its potential for job creation, residential and recreational development, and open space. Many thanks to Bike Walk Alameda for helping organize the tour.

On February 4, the City Council voted to certify the Final Environmental Impact Report that assesses environmental impacts of future development at Alameda Point, including 1,425 new housing units and creation of approximately 9,000 jobs, over the course of the estimated 20-30 year build-out of Alameda Point. Council also amended the General Plan, to assure that the street network will create a transit-oriented, walkable, and bike friendly environment. The existing zoning at Alameda Point was also amended, from “General Industry/Government Overlay,” which covered the Navy’s industrial uses, to include nine different sub-districts that reflect many years of planning and community input. The nine sub-districts are: Waterfront Town Center, Main Street Neighborhood, 4 Enterprise Zones, Adaptive Reuse, Open Space, and Nature Reserve/Government. These actions pave the way for interested parties to submit development proposals that are consistent with the community’s vision for Alameda Point. 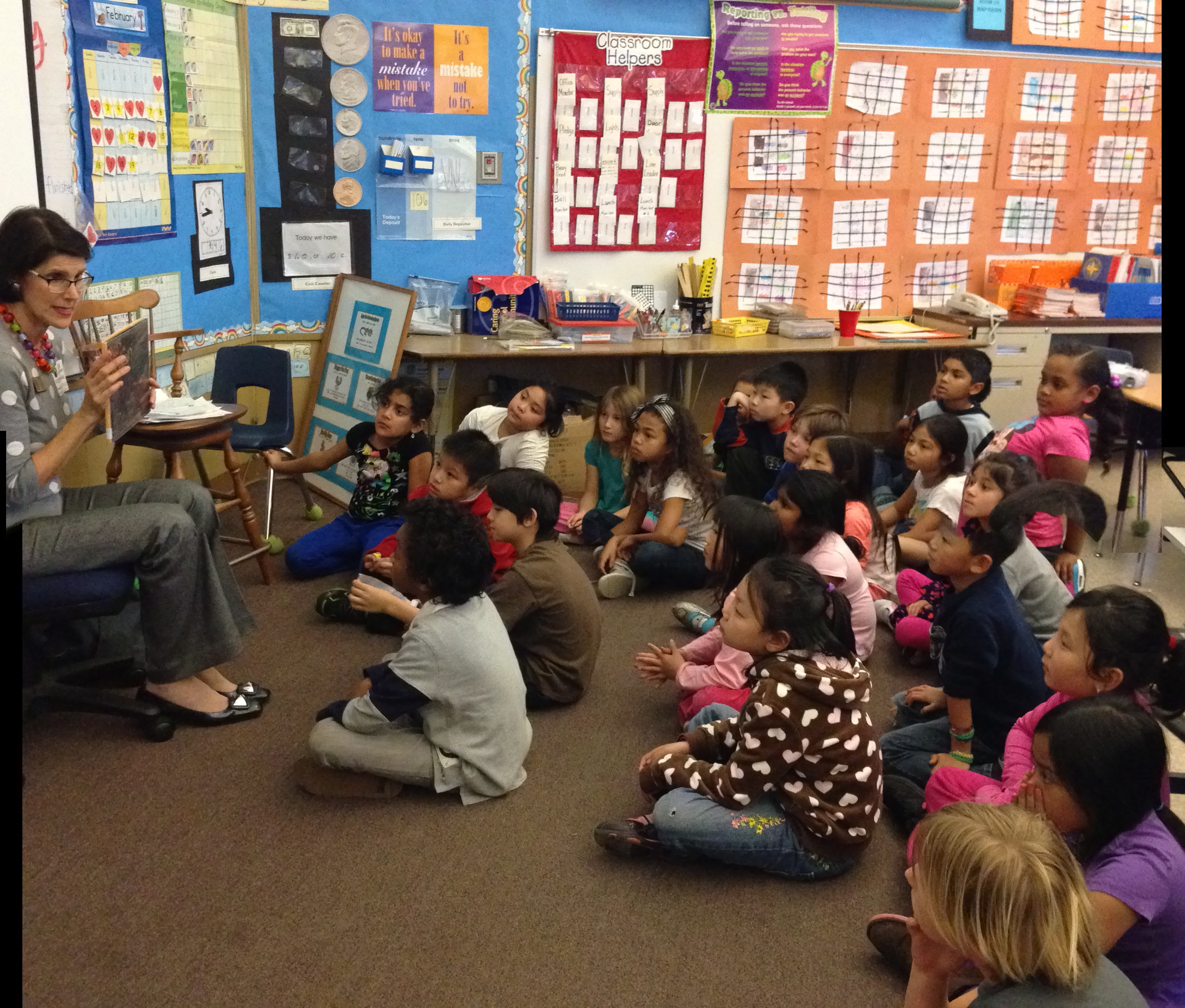 On February 19, I participated in Lum School’s “Read-A-Thon” by reading to Ms. Sullivan’s (adorable and smart!) second grade class. What fun! Did you know that reading to children helps them develop language skills, improve their vocabularies, and increase reading comprehension? So, take time to read to the children in your life.

Thanks so much for reading my newsletter. Let me know what you think of the items I reported on, and what’s on your mind. I welcome your feedback. Until next time . . . 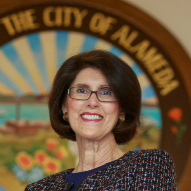